Today my guest is AJ Venter, the world-class South African rugby player who played for the Springboks 26 times.

AJ was brought up in Apartheid South Africa in the 1970s and was kicking a rugby ball around at the age of 4.

He played for the Sharks and then also represented his country by playing for the South African national team, the Springboks.

After retiring from professional rugby, AJ fell onto hard times, he divorced twice and eventually suffered a nervous breakdown.

AJ managed to turn his life around, now a businessman and public speaker, he takes inspiration from the Greats, Dr. Joe Dispenza, Sadhguru, Dr. Wayne Dyer.

More recently he has launched his own podcast, Life with AJ Venter, where he speaks to people from all different spheres about their life experiences. 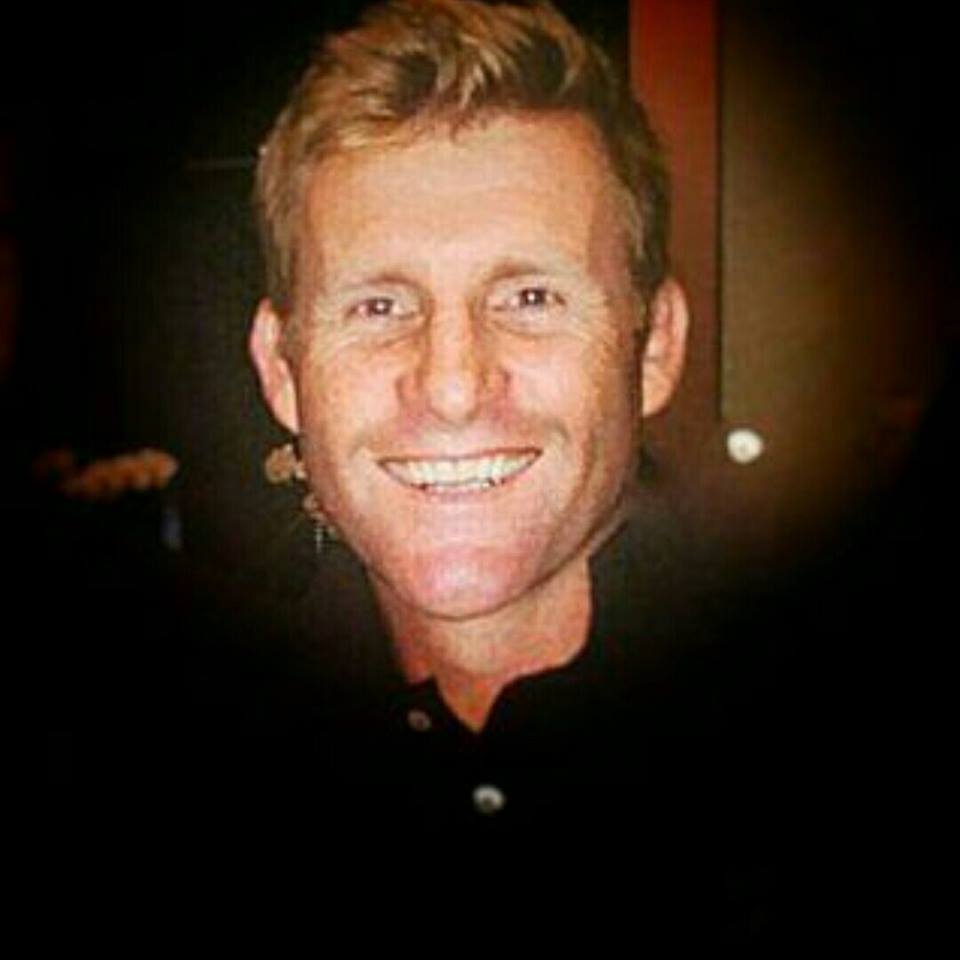 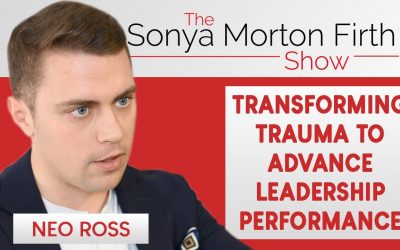 Neo Ross Transforming Trauma to Advance Leadership Performance About This Episode At only 28 Neo is a successful entrepreneur, investor and speaker. Neo has worked in 12 countries and helped hundreds of corporations achieve greater profits. In 2015 Neo was kidnapped....