James was born with a disability meaning he has lost his left leg. But he didn’t let this stop him in his dream is to become an Athlete.

James represented Great Britain in swimming in 2003, then rowing, competing in the 2008 Paralympic games in Beijing.

In 2012, he was part of the volleyball team in the London Paralympics and reached the quarter-finals.

Now a Personal Trainer, James helps other amputees push past that disabilities with the mindset to help them achieve their dreams. 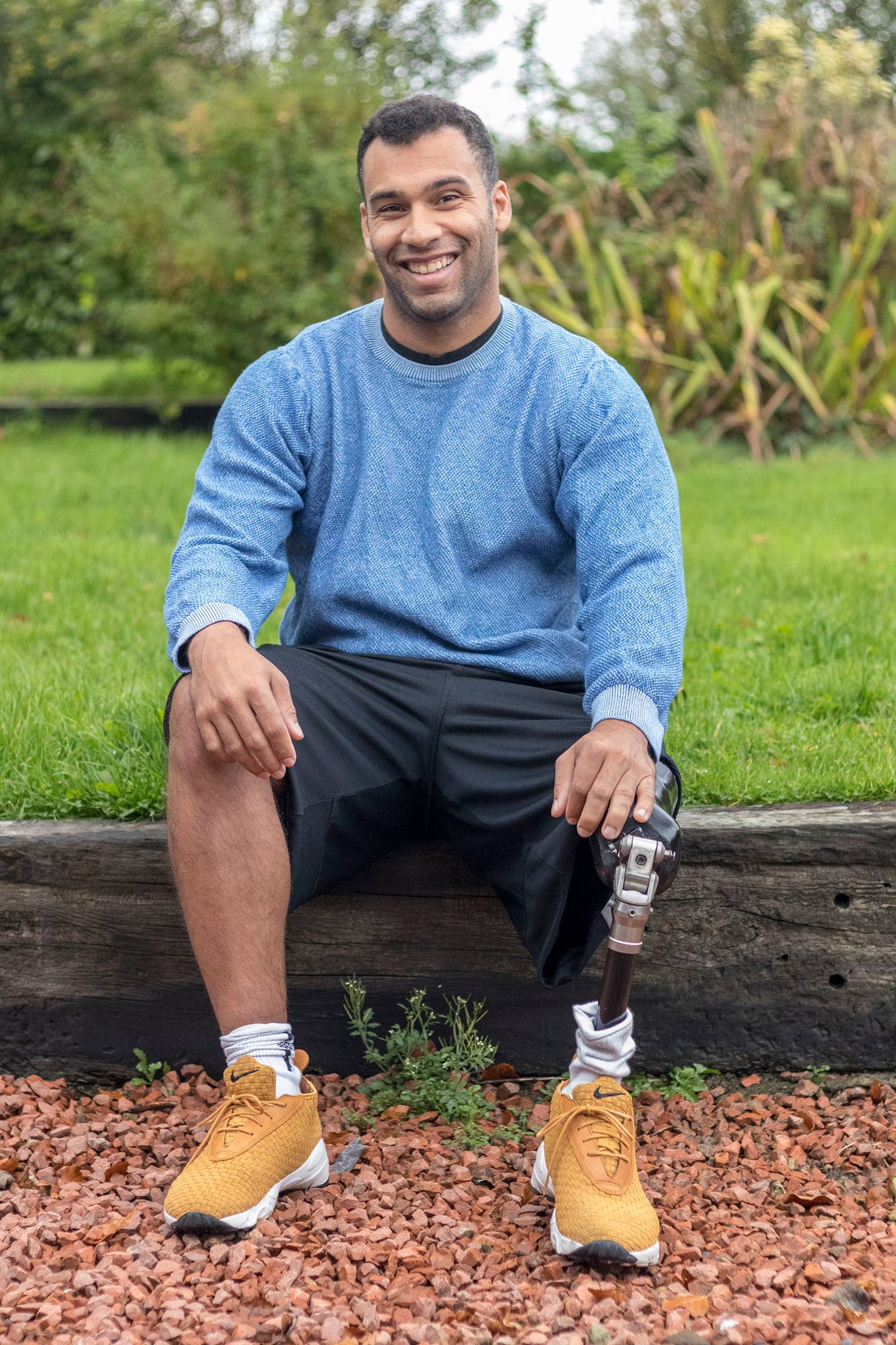 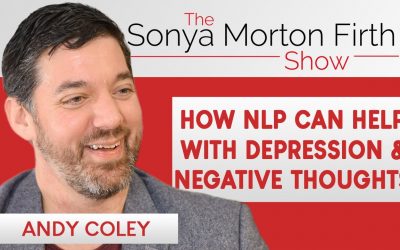 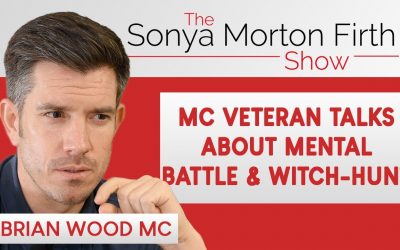